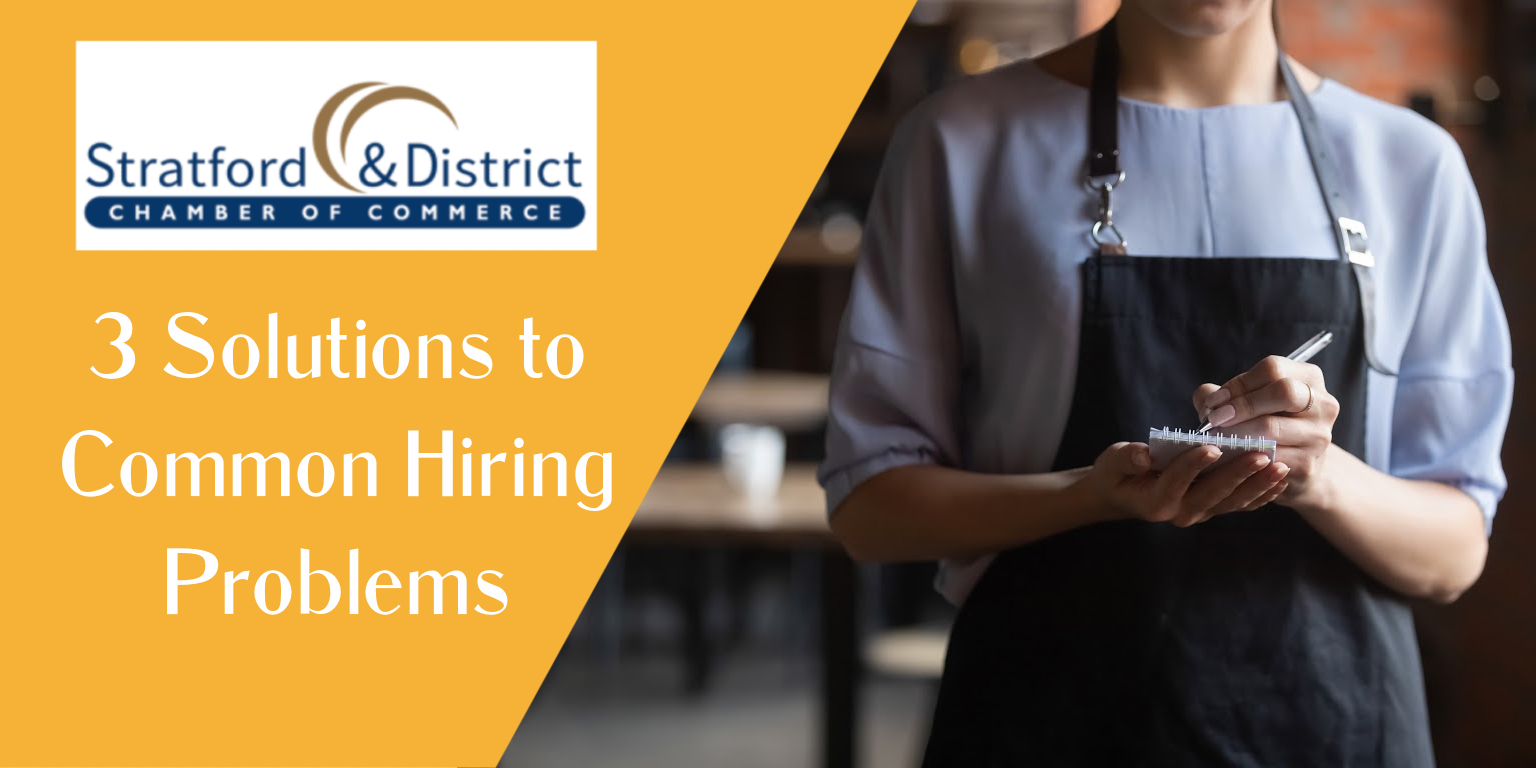 Some businesses are saying we are in the midst of a secondary pandemic. But it’s not the kind that requires masks and handwashing. No, this one is harder to control.

There is a dearth of people willing (or able) to work for a multitude of reasons. Employers across the country are posting signs asking for patience with their existing employees because the business is understaffed. In fact, there are hiring managers who are scheduling interviews only to have no one show up! You can’t hire people who don’t even come to an interview.

So what’s a business to do?

Some people blame the business. They believe that the average person wants to work but can’t afford to because of minimal wages and expensive childcare. But the numbers don’t entirely speak to that. 34% of Canadian households are “married without children” in 2020. Single-person households are 14% of the population. So for over 48% of the population, children aren’t a concern.

So, what can you do to combat the 3 common hiring problems these days? Here are some ideas.

If you brush wages aside as the main reason people don’t show up for interviews or first days for that matter, what are you left with?

It’s the elephant in the room. Why would a worker want to work behind a counter when they can sit at home and work (or sit by the pool or in a coffee shop, etc.). An unparalleled number of businesses created work from home scenarios, and many will stick to those protocols long after COVID. Work at home is no longer a perk. It’s an expectation and it’s hard to compete with that.

Solution: If your business is entirely in-person, it’s not like you’ll never be able to hire again. But it may take some creativity to appeal to workers. Things you might be able to do include flexible shifts (such as working around a child’s schedule) or floating start times within a window of time. The clue here is to get creative with the allowances you can make.

Ghosting Is the Norm

Ghosting has become the norm in relationships. Don’t want to deal with a difficult situation, ignore it and disappear. We’re starting to see this trickle down into our workforce. It’s acceptable to just not show for an interview, first day, drug screen, etc.

Solution: This is difficult to do when you’ve only had minutes of interaction with a candidate. However, people are more likely to ghost when they don’t feel a connection or don’t think of the employer as a person but rather a large corporate structure as in the “they won’t even notice I’m not there” scenario.

In order to avoid being ghosted, you have to do your best to connect with them in the short time you have. Share details about your life. Maybe you’re interviewing them on a special day and “fitting” them in or “clearing” your schedule. Do it respectfully and don’t force the guilt but try and make an impression. You may still get ghosted, but it will be less likely if they see you as a person with needs and feelings.

With our forced downtime this past year, we were exposed to a LOT of marketing messaging and frankly many people are just burned out. They may find it hard to believe the claims of some companies.

Another thing people may have done is reevaluating things in their lives that just aren’t working. Some people may have decided that life is too short to work at an unfulfilling job. Others may have seen this pandemic as a kick in the pants from the universe to start their own job. Maybe they saw how being a loyal employee can still result in a lay-off or furlough. Whatever the cause of their employment ennui, people have changed, and you’ll need to too.

Solution: find out what your existing employees want (and what makes them stay with you). Use that in your job marketing. Ask employees for referrals. Reward them for their loyalty and they’ll talk about how great you are to their friends.

Employers are facing an unparalleled time right now, finding it very difficult to recruit good people. For many businesses, it’s difficult to get interest let alone keep someone after their first day. In order to be competitive in the job market, you need to stand out. These tips should help you do that. But you’ll need to go beyond them to think of some creative experiences for new employees. While you’re at it throw a few in for your customers. You never know. A loyal customer may just want to become part of your team.

Tips on how to create a compelling job ad

New in Town? Tips to Help Your New Business (and you) Fit In.

Why You Need Someone in Charge of Employee Engagement Immediately

Building Trust in a Post-Pandemic World

These tips were written for a business that’s reputation is in the neutral position and may not apply if you are trying to recover from a public relations issue.

Networking is the cornerstone of any business’ success. Stay connected and subscribe to our newsletter so you never miss another opportunity to expand your circle. 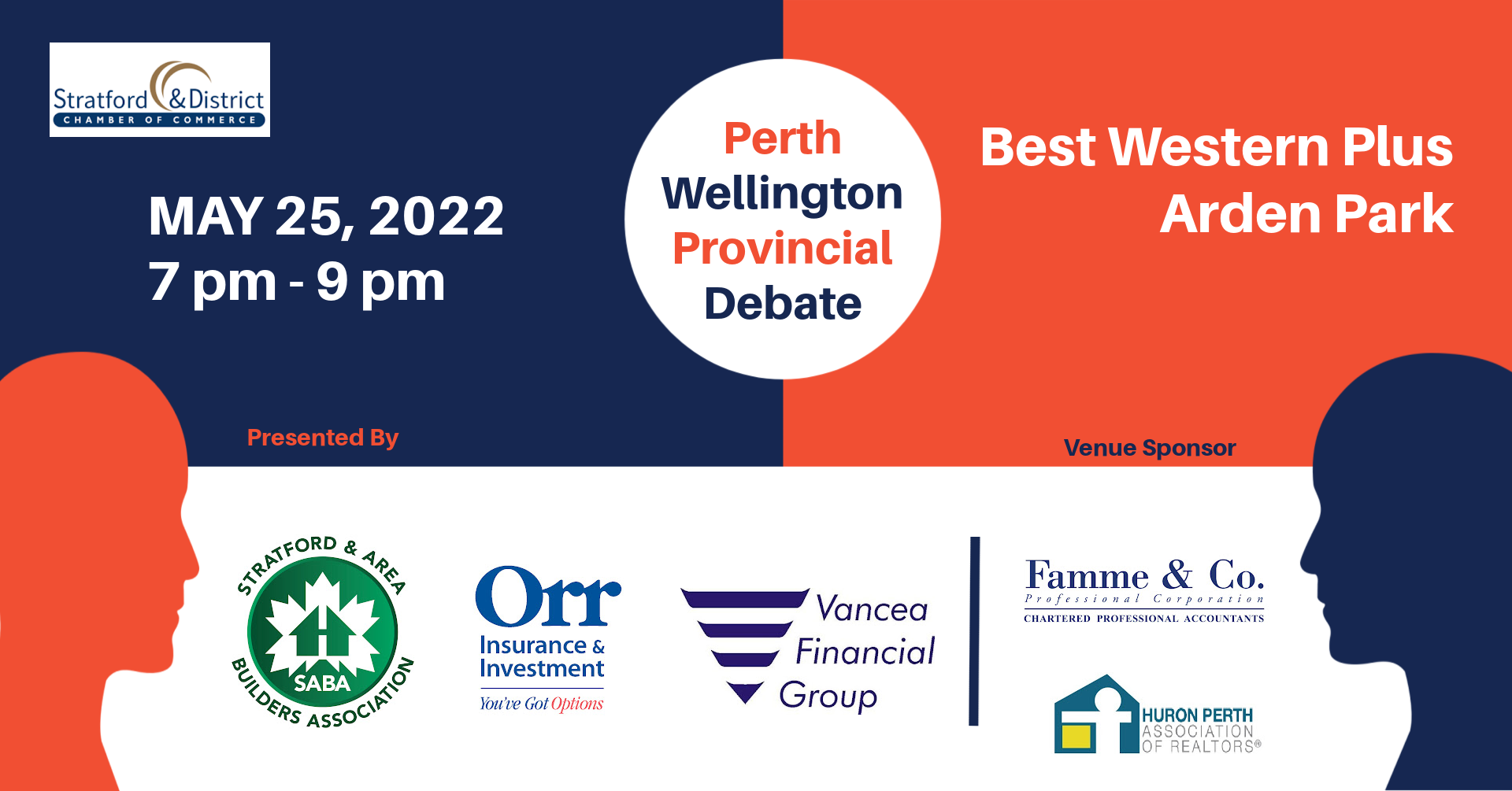 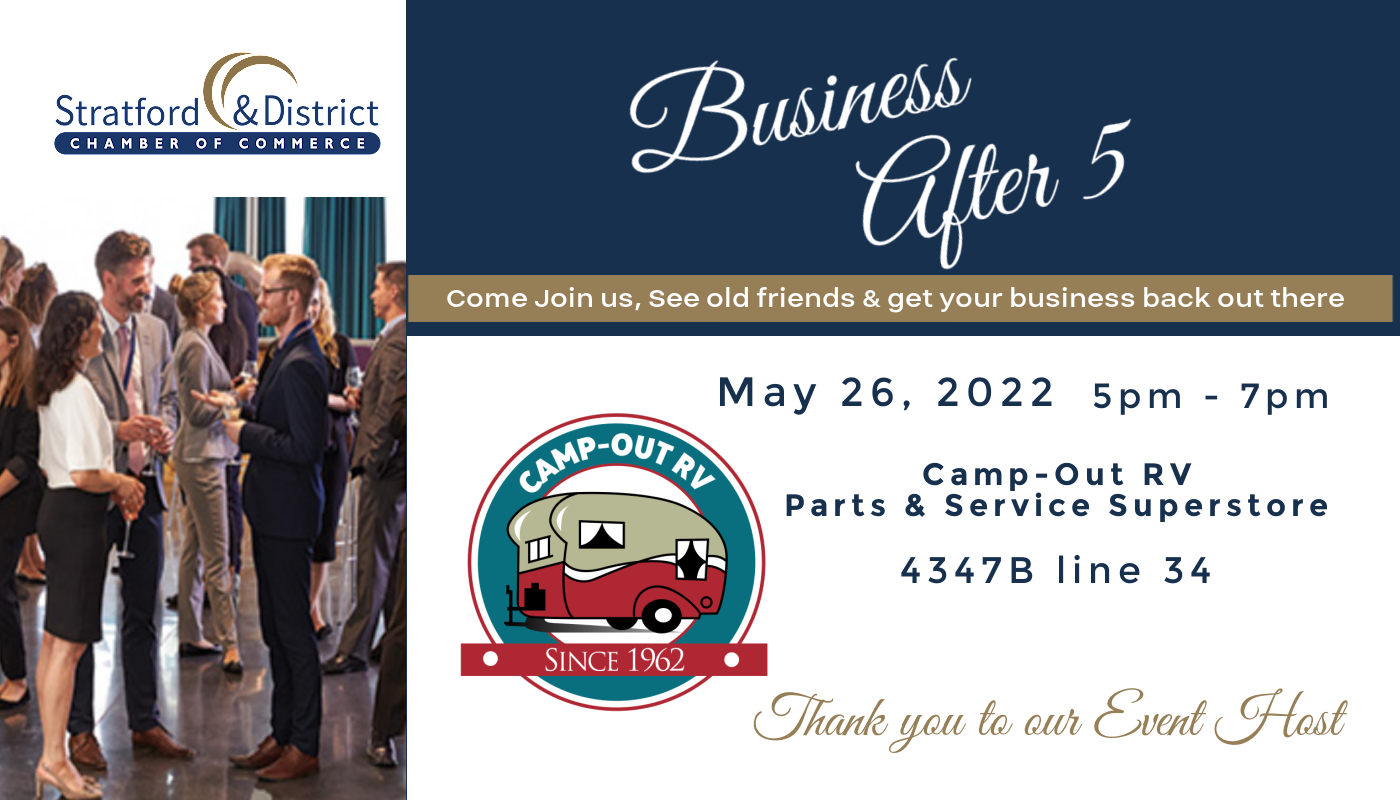 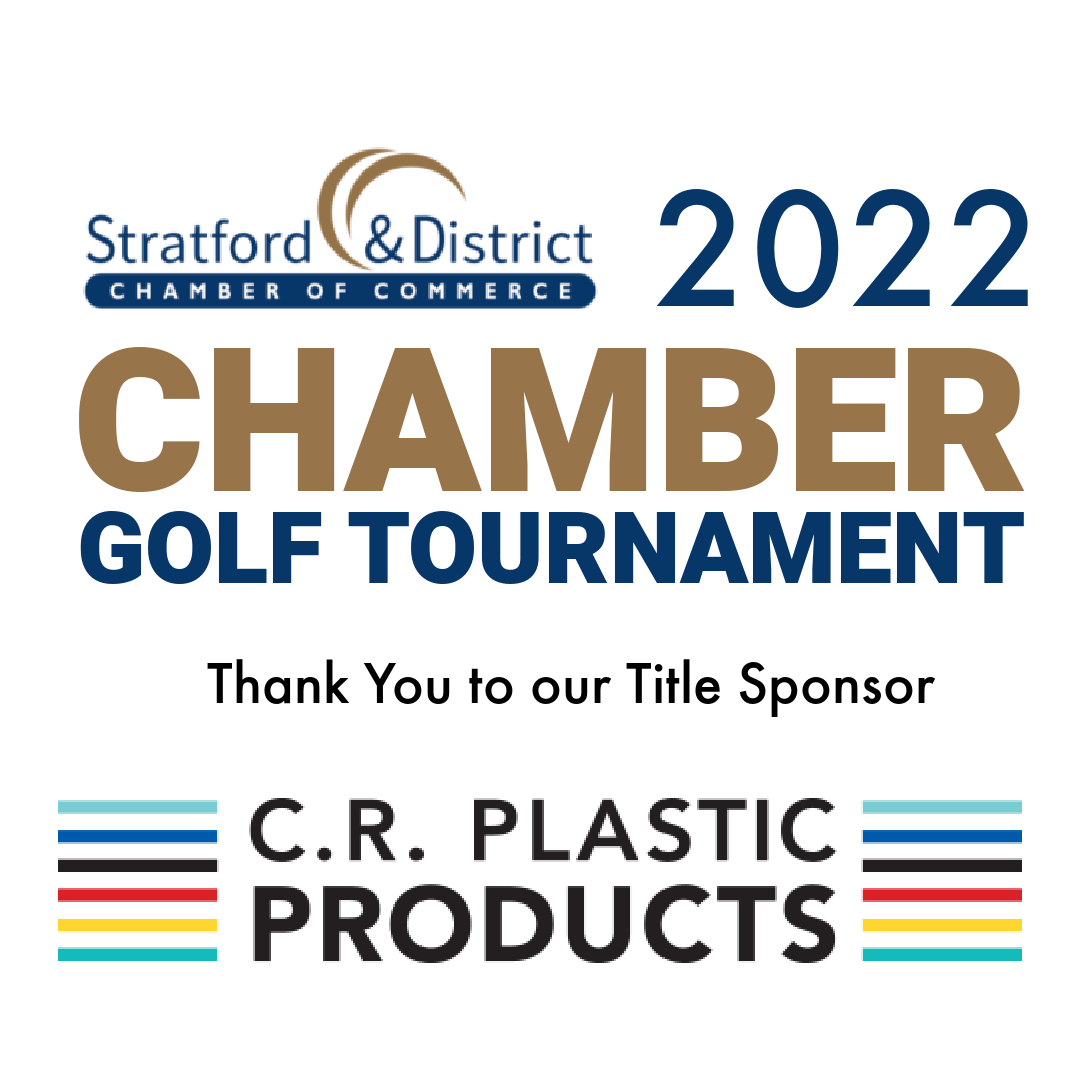 To learn more about what the Chamber can do for you and your business get in touch.

Your submission has been received!
Oops! Something went wrong while submitting the form.