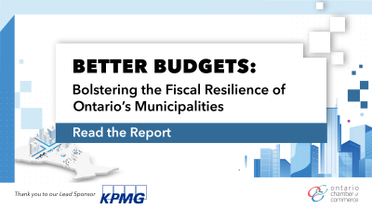 Ontario’s municipalities are caught between a rock and a hard place. The COVID-19pandemic has proven to be a startling awakening to both large segments of the economy and all levels of government. Just as COVID-19’s impact has had disproportionate effects on multiple sectors of the economy, the impact on all three levels of government has been unique as well, with municipalities arguably experiencing the greatest hardship. In Canada, municipalities are referred to as ‘creatures of the provinces’, meaning they reside under those governments’ direct purview. In Ontario, all 444 municipalities except the City of Toronto are governed by the Municipal Act, which dictate show they can govern themselves and the resources at their disposal to provide value to residents.1The more restricted a government is in its ability to alter fiscal policy in response to changing circumstances, the more vulnerable they are to economic fluctuations. Higher orders of government can alter their direction in response to changing winds as a schooner would to navigate passage through rough waters. They can issue debt, draw on reserve funds or adjust services all in the name of economics stabilization and stimulation. By contrast, local governments have a limited set of options. More akin to a primitive frigate, municipalities must battle with the limited maneuverability provided to them by the Province while managing a variety of services needed to keep their communities afloat. Unfortunately, the necessary pace of local economic development is currently at odds with the restricted mobility of municipal governments. Long before COVID-19,municipalities’ responsibilities and demand for spending had been increasing, but revenue streams remained stagnant. If local economies are to remain limber, local governments must have the ability to dynamically support them as they see fit.

The COVID-19 crisis is creating a cash flow crisis for many entrepreneurs and small business owners across Ontario. The OCC has released a new policy brief Capital is key highlighting challenges and recommendations to the government of Ontario

The Ontario Tourism and Travel Small Business Support Grant provides one-time payments of $10,000 to $20,000 to eligible small businesses in the tourism and travel sector.

To learn more about what the Chamber can do for you and your business get in touch.

Your submission has been received!
Oops! Something went wrong while submitting the form.
No items found.

Networking is the cornerstone of any business’ success. Stay connected and subscribe to our newsletter so you never miss another opportunity to expand your circle. 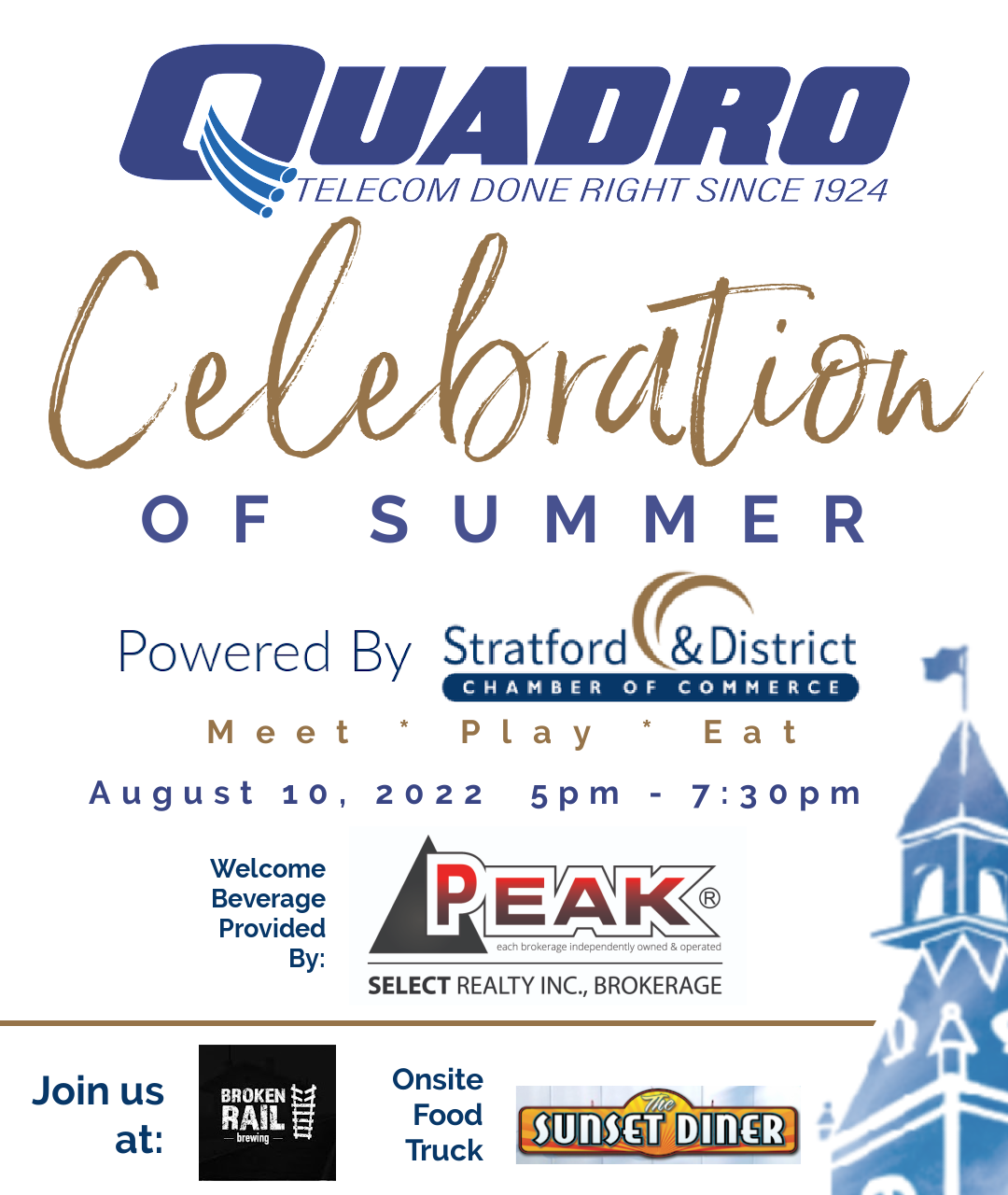 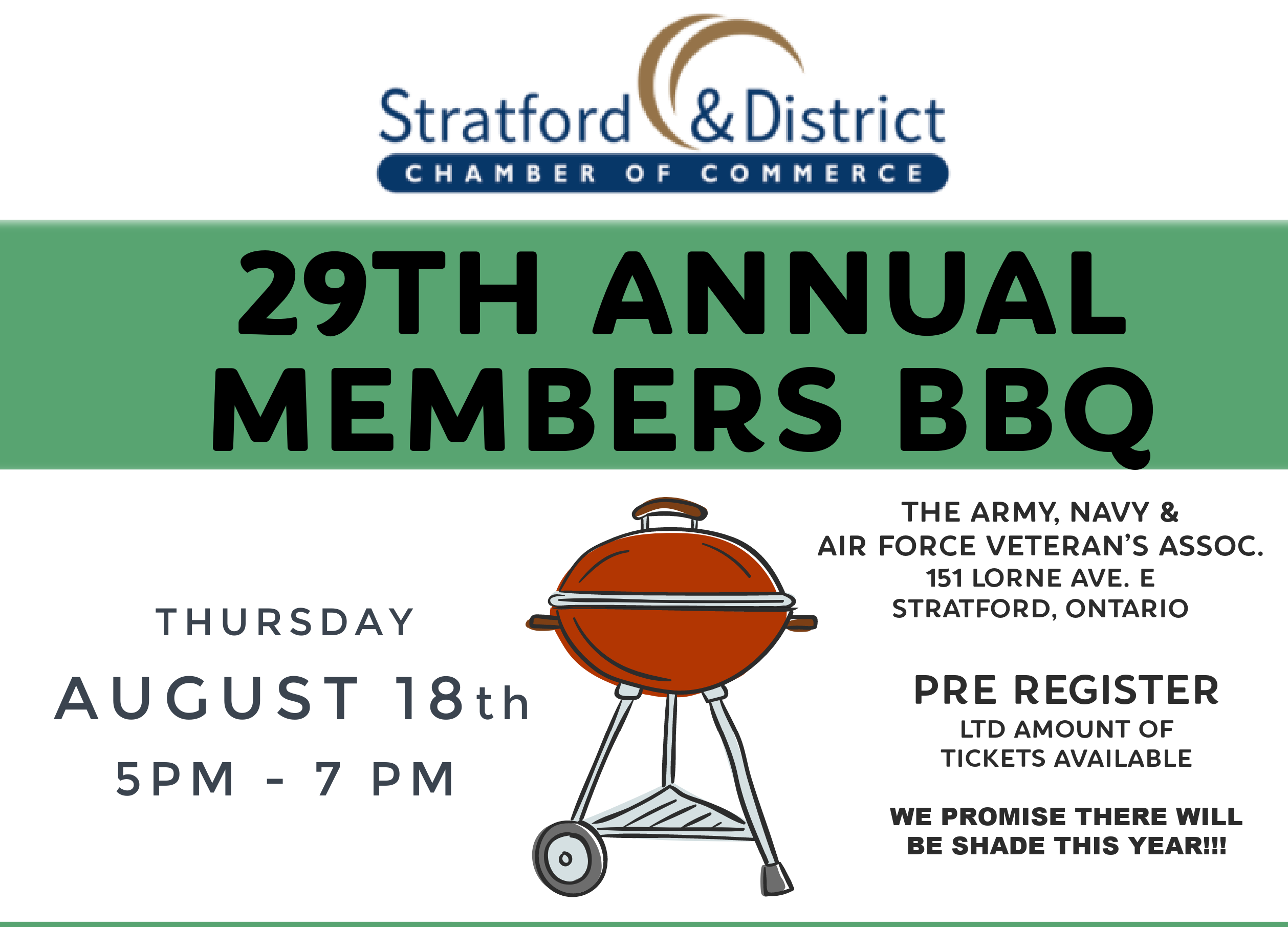 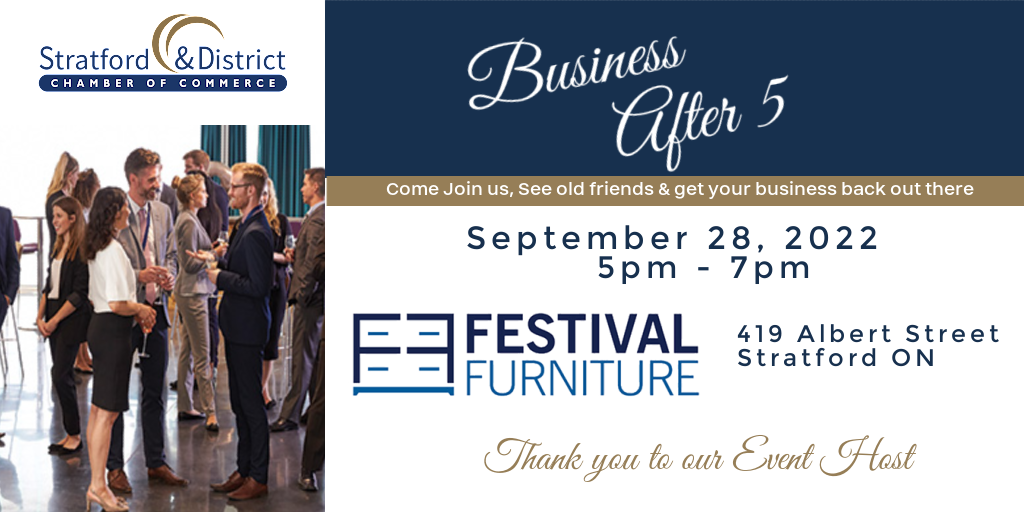